Established in 2006, Tjarlirli is located in Tjukurla, a small community approximately 800 km west-southwest of Alice Springs. During the 1970s, it was an outstation for Docker River across the border in the NT. In the 1980s, one of Papunya Tjula’s important founding artists, senior Law man Anatjari Tjakamarra III, lead his family group back to country not far from where the community is now located. The people of Tjukurla retain strong family ties to Docker River, Kintore and Kiwirrkura. They speak several varieties of the Western Desert Languages: Ngaatjatjarra, Ngaanyatjarra, Pitjantjatjarra, Pintupi and Luritja. 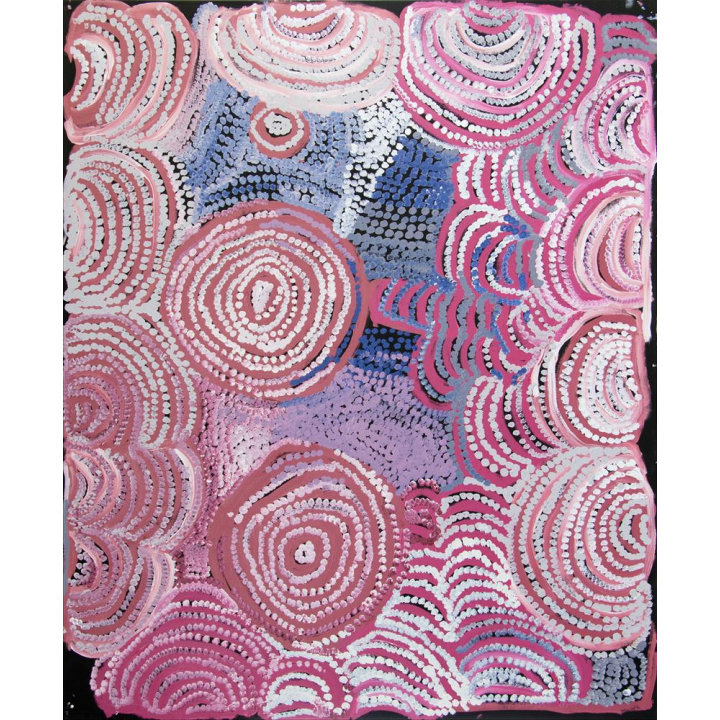 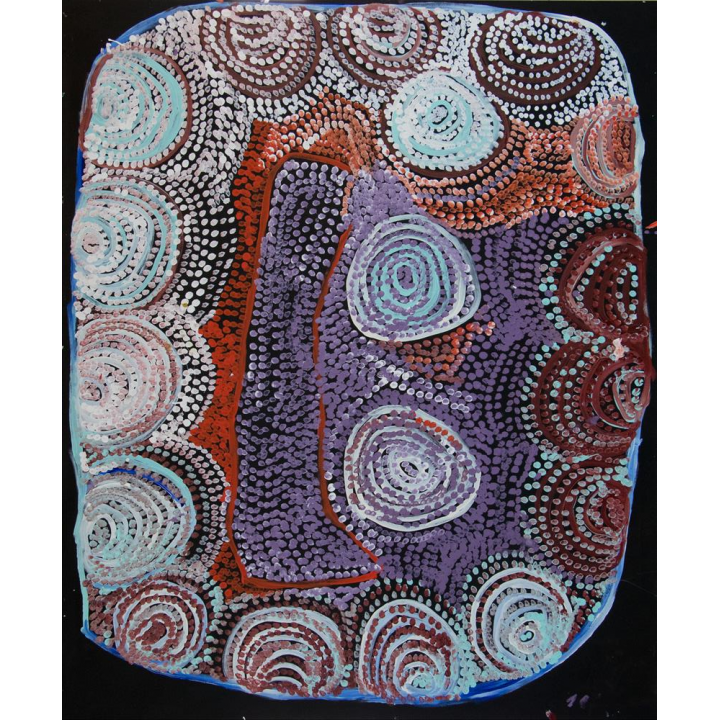 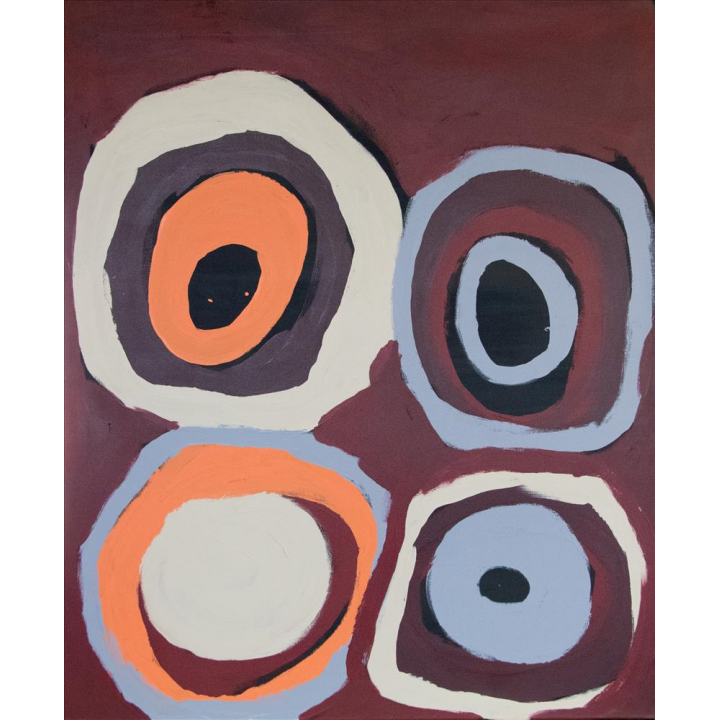 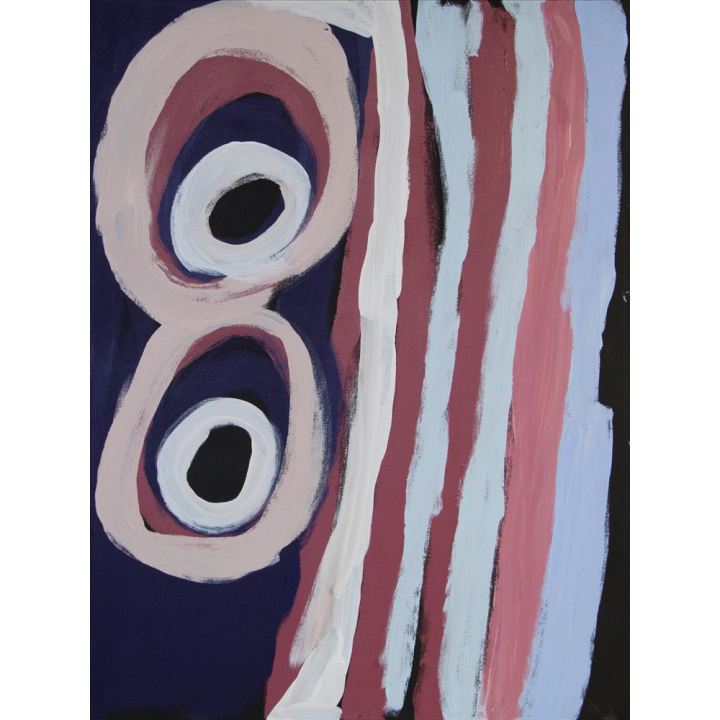 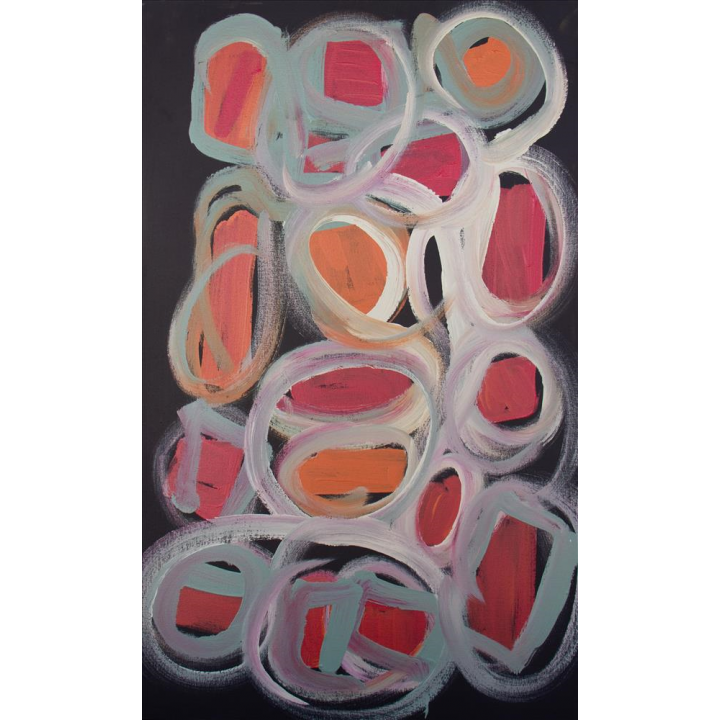 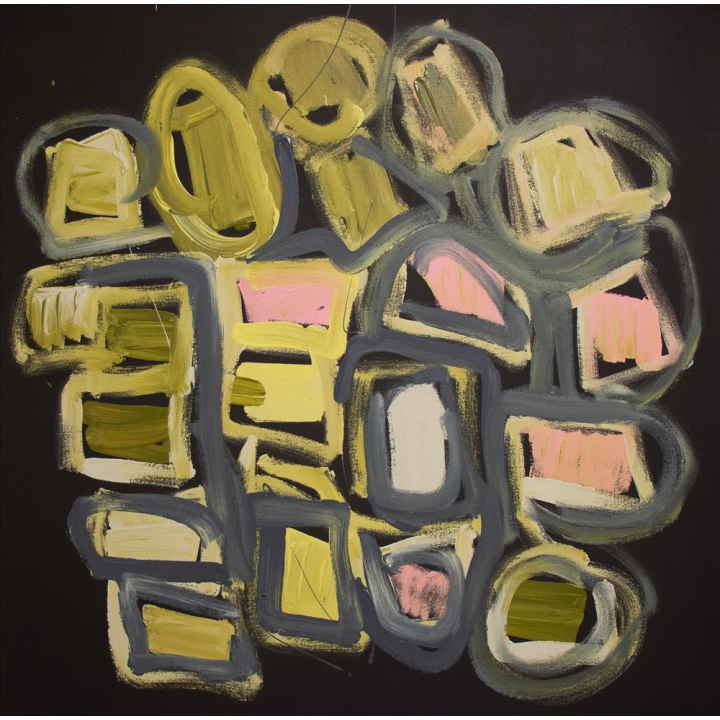 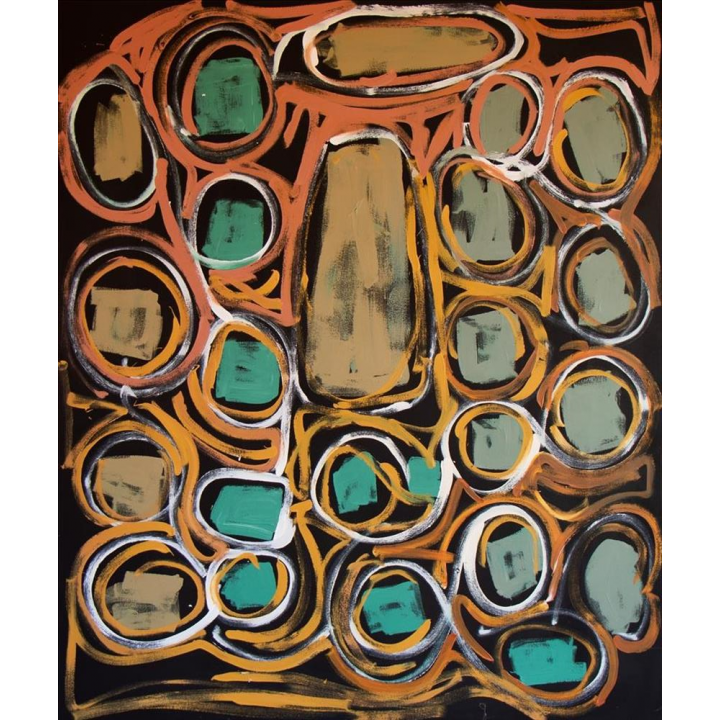 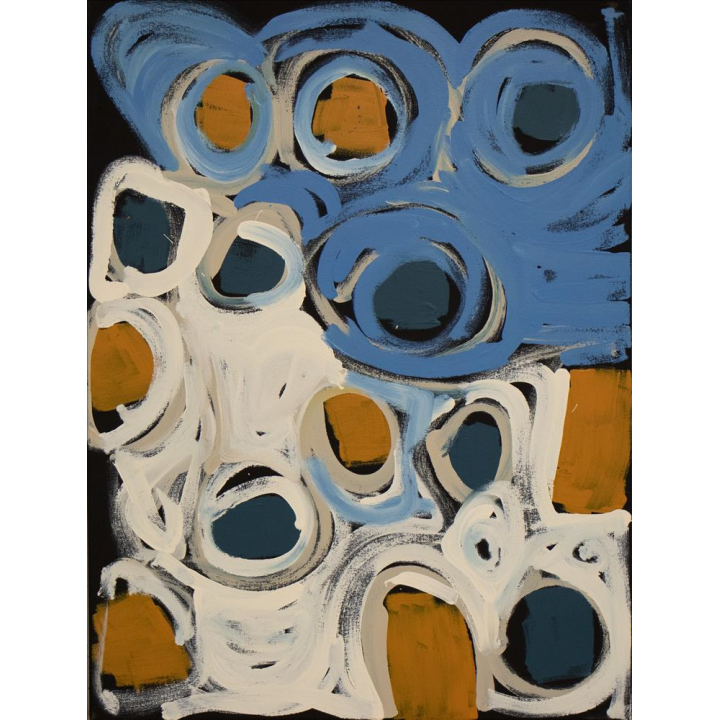 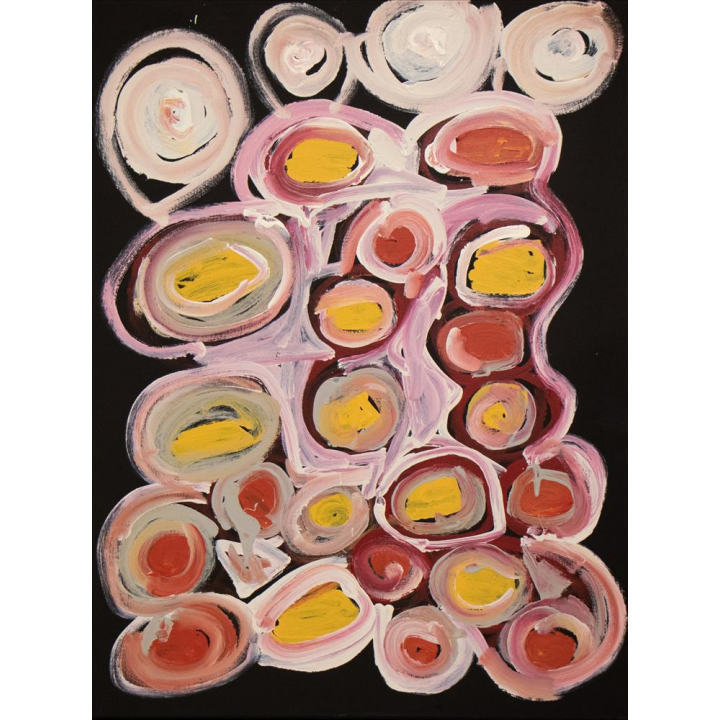