In association with Warakurna Artists, we're very pleased to offer you a selection of small, fine paintings from some of their most senior painters, Neville Niypula Mcarthur, Eunice Porter Yunurupa, Nola Campbell Yurnangurnu and George Ward Tjungurrayi.

Eunice Porter can be considered as one of the lead artists in the Aboriginal history painting movement. Her figurative paintings document memories - lived and received - from her youth. They depict a life lived intimately with the land and give a rare insight into daily family life in the remote desert. Some of Mrs Porter's paintings reference well known Australian historical figures such as Lewis Harold Bell Lasseter, who died somewhere near Warakurna about 10 years before Mrs Porter was born.

The subject matter of Mcarthur's, Campbell's and Tjungurrayi's work is drawn from sacred and ancient knowledge (tjukurrpa) that relates to traditional Country. Much has been written about the importance of this traditional knowledge; it is essentially the uniqueness of the culture and the adherence to traditional values and practice in the face of over two centuries of European opposition that make these works so special and significant. And like Porter, who consciously chose not to depict tjukurrpa in her work, the sacred practices at the core of their works co-exist with the daily rhythm of family life.

Mcarthur, Porter, Campbell and Tjungurrayi offer an insight into an ancient way of being that has had increasing levels of contact with a now fully-globalised, IT-driven world. As their beautiful work demonstrates, their sense of self and their roots are undiminished by the huge changes they have witnessed. The rich tapestry of these four senior Warakurna artists' long lives is truly inspiring. 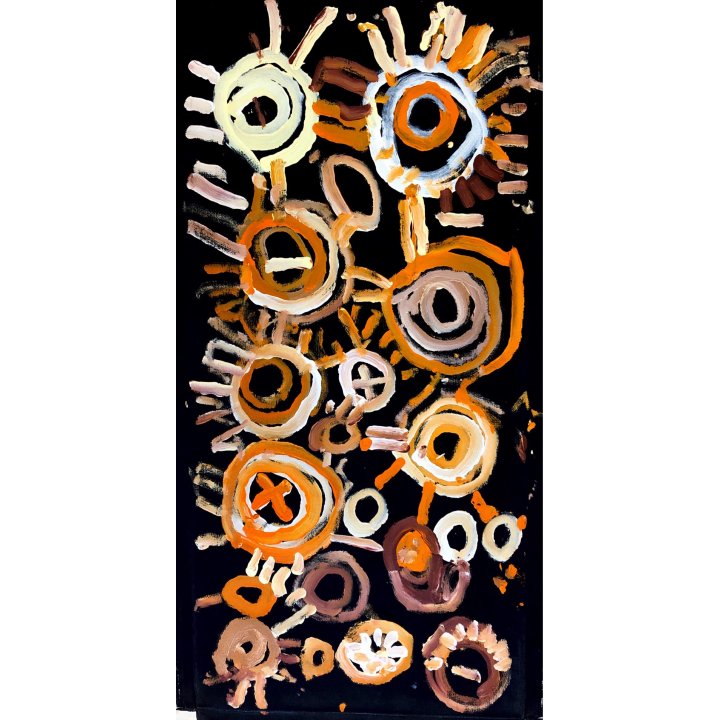 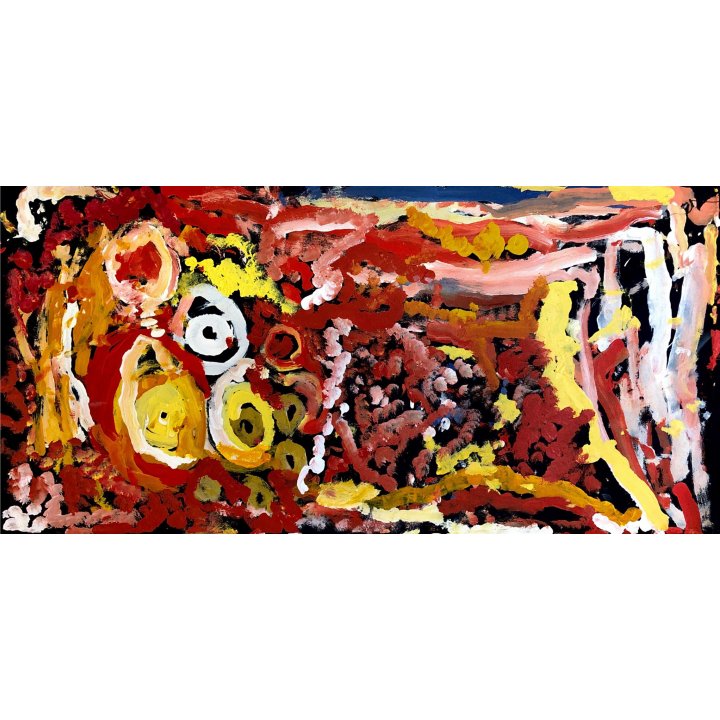 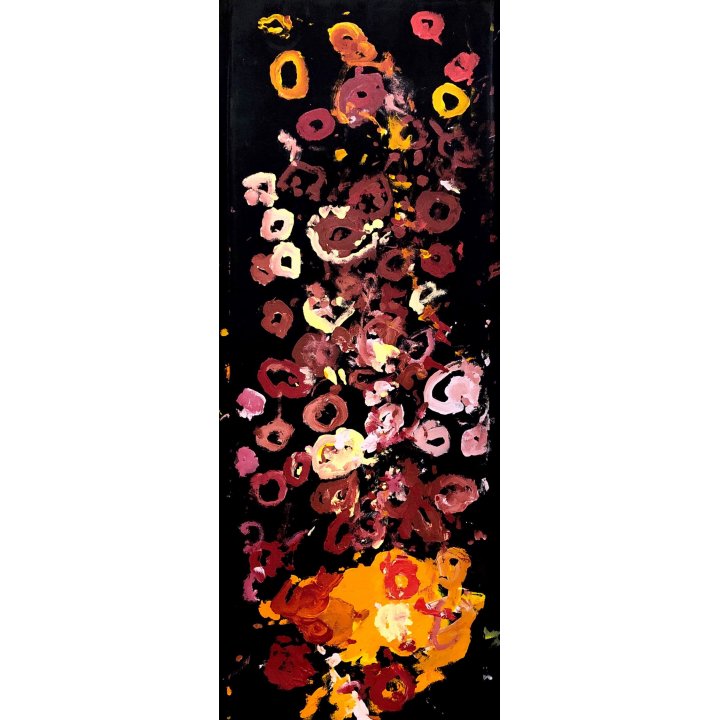 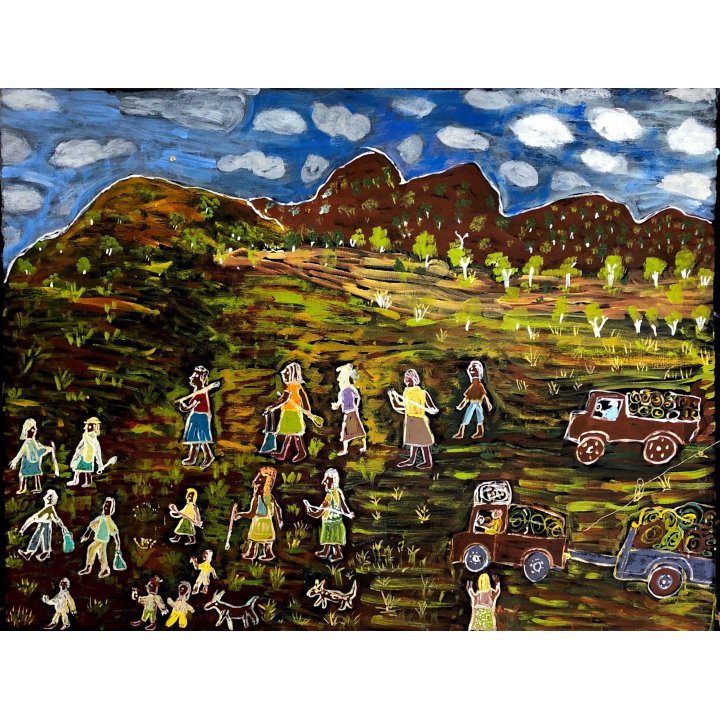 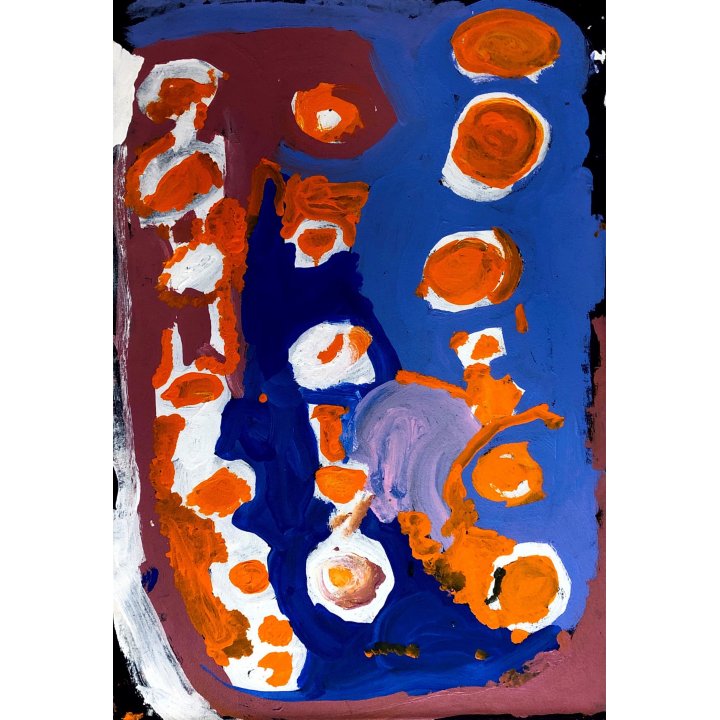